For the first time, ClampOn’s Corrosion-Erosion Monitor (CEM) has been installed topside aboard a pipe-laying vessel, and submerged as a fixed part of the pipeline.

Subsea installations of the CEM are plentiful, but installation from a pipe-laying vessel required the instrument to allow for the bending and twisting of the pipeline during deployment. ClampOn’s clever rotating protective cover made this possible.

The complete unit was installed topside aboard the pipe-laying vessel during regular operation, and then lowered onto the seabed as part of the pipeline. It is now monitoring corrosion on a large gas export line in the North Sea, from where it provides the operator with continuous information of the pipeline wall thickness. As it is located far away from the shore, subsea trees, manifolds, or any other infrastructure, the system operates stand-alone, using battery as its energy source. 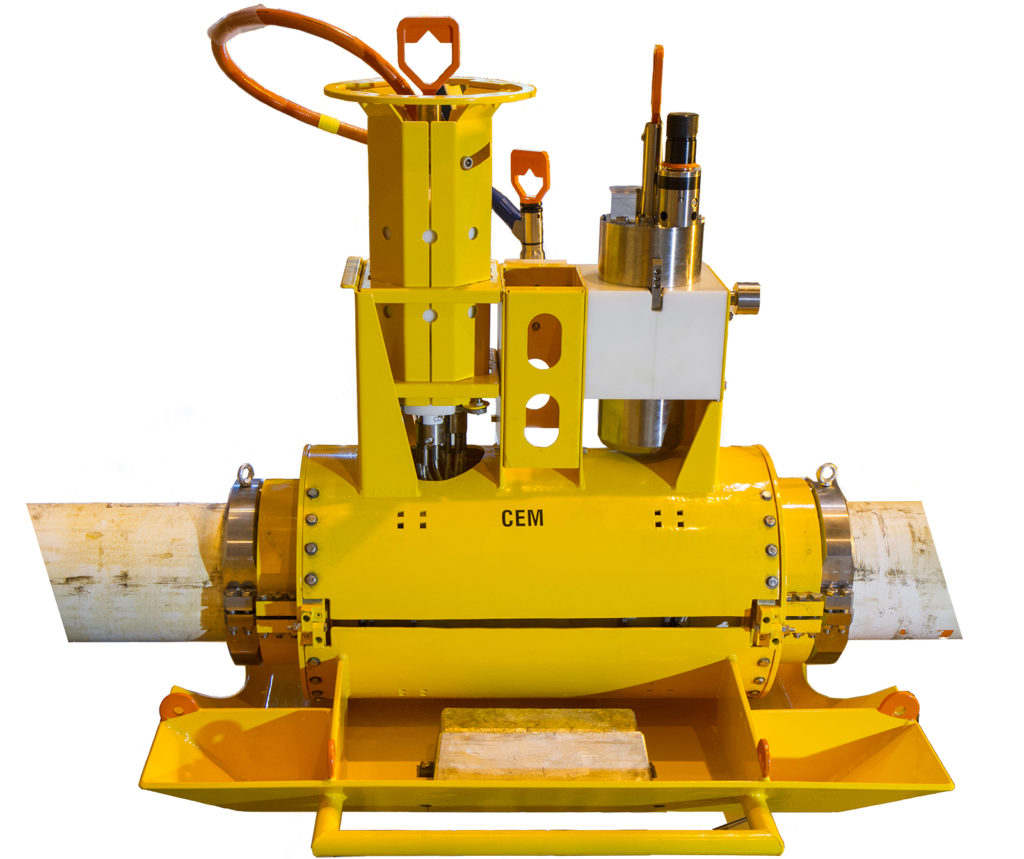 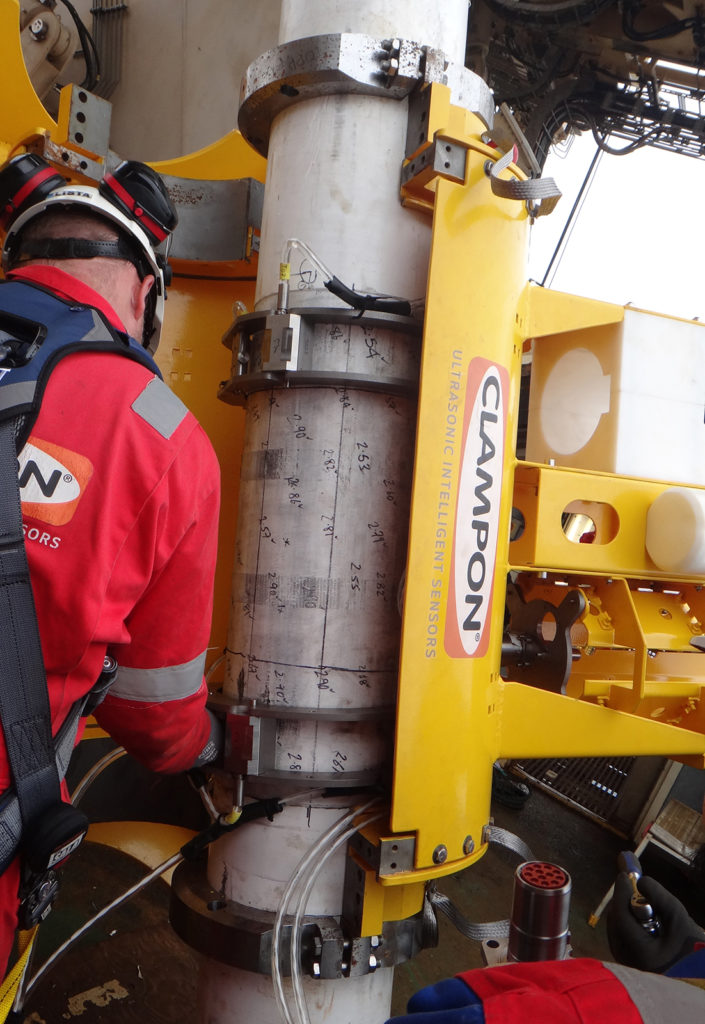 Picture 2: Installation aboard pipe-laying vessel The transducers are clamped to the pipe under the smart protection cover, transmitting all signals to the electronic canister. The protection cover can rotate 180o, allowing movement of the instrument during deployment. 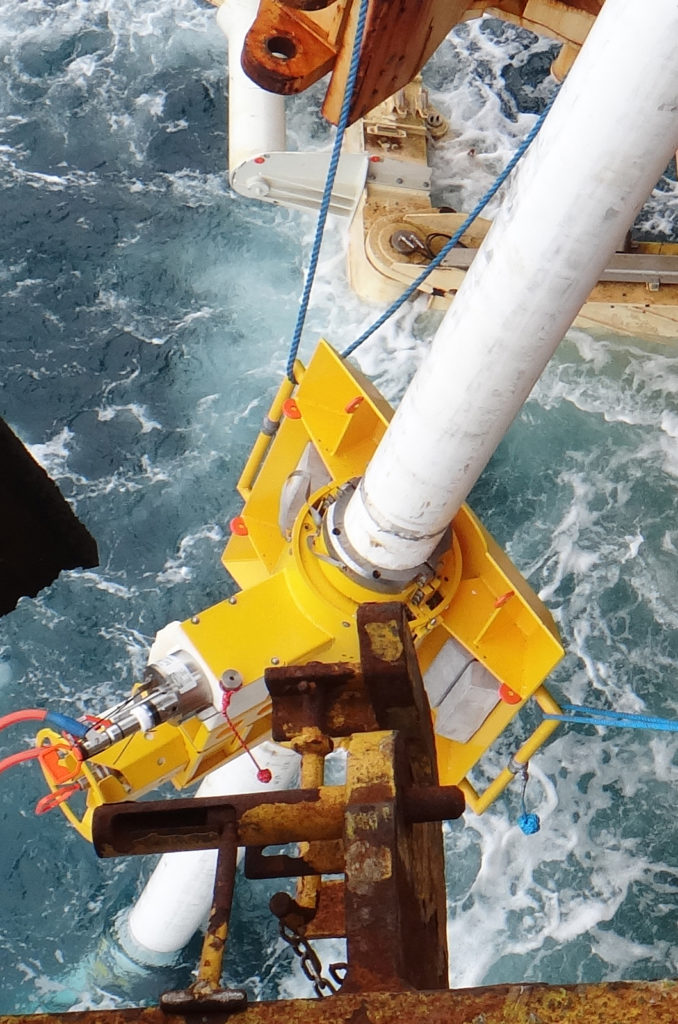 Picture 3: Subsea CEM during deployment The protection cover has successfully protected the transducers, electronics and battery from damage while sliding overboard the stern of the pipe laying vessel. 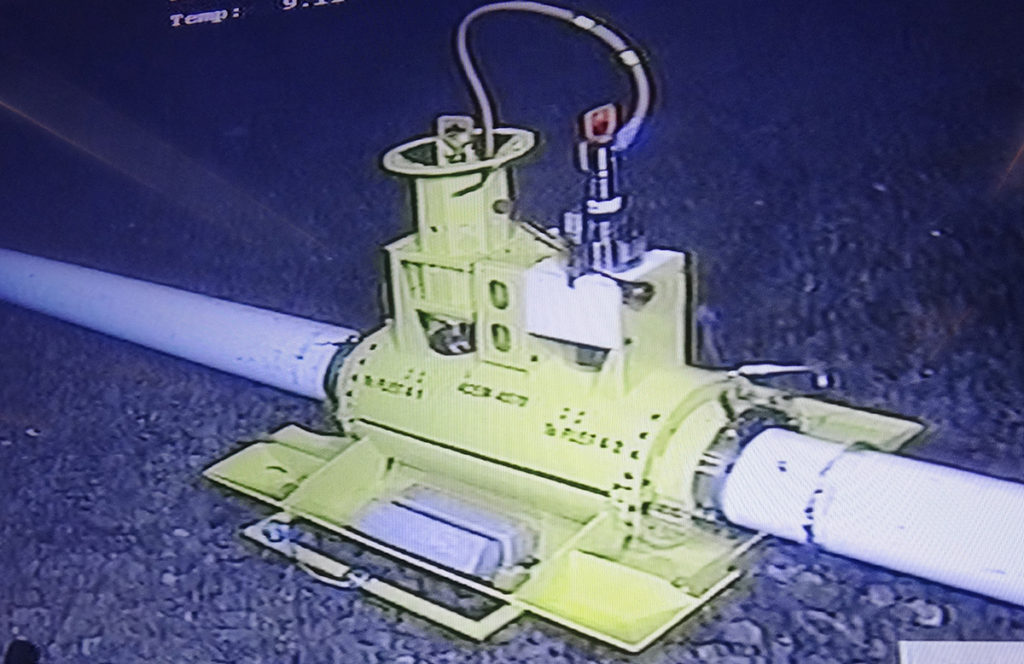 Picture 4: ClampOn CEM successfully installed at the seabed. The smart protective cover serves as platform for the electronics and battery canister.