ClampOn has received a contract to supply Subsea Erosion Monitors and Particle Monitors for the Kristin Sør development operated by Equinor.

The non-intrusive subsea erosion monitors will be installed in bends and will be an effective tool in helping monitor for any wall thickness loss.

Included in the scope of supply from ClampOn are non-intrusive subsea particle monitors. These will be installed in funnels and clamped to the outside of the pipe about two pipe diameters after the bend. Any particles in the flow hit the inside wall of the pipe and generate a noise. This noise is picked up by the sensor which, based on the noise signal, also quantifies the amount of sand produced. This gives the operator early warning of any sand production, so is an important measure in monitoring pipe condition and maintaining optimal safe production. 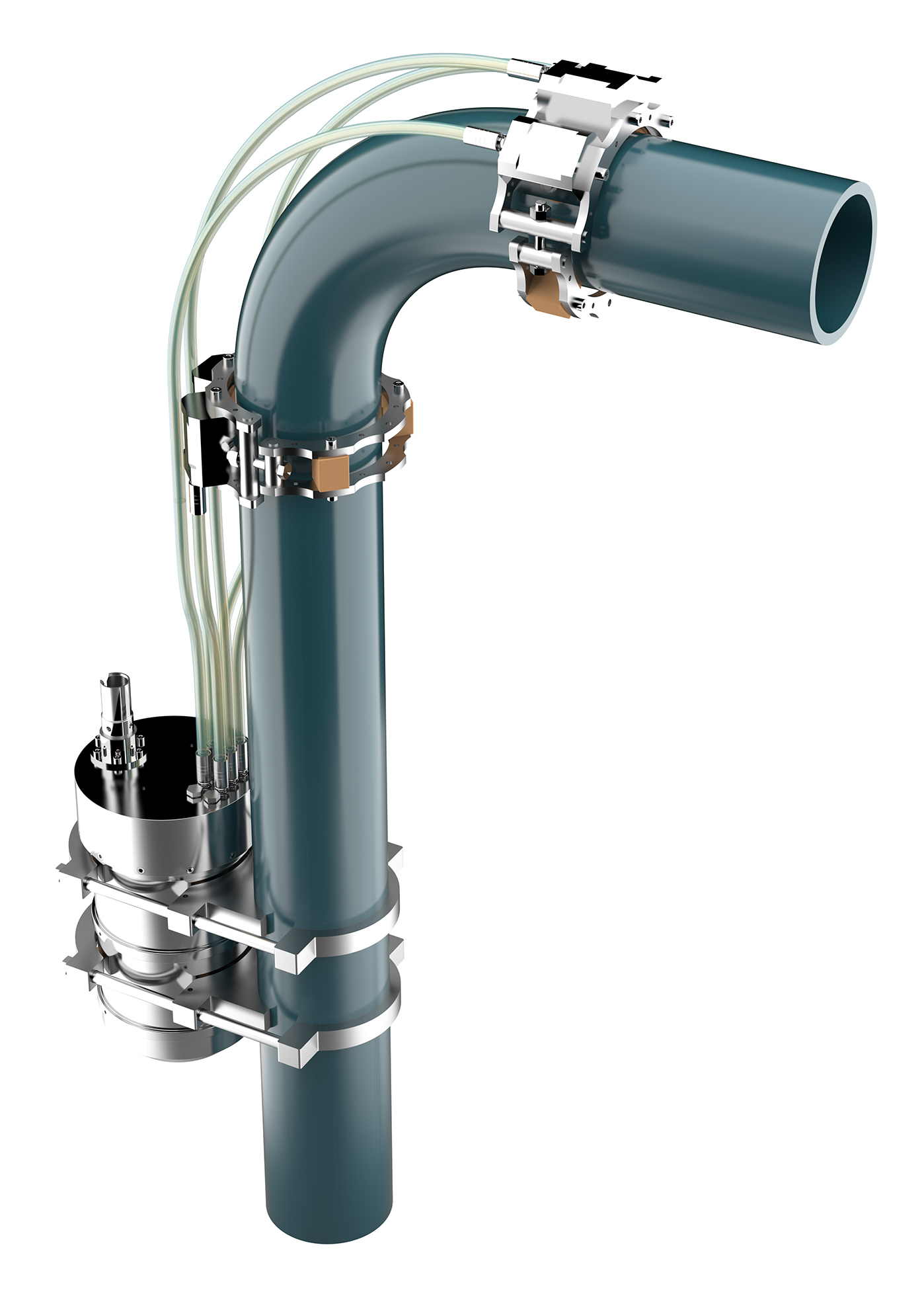 The contract is worth close to NOK 10 million.

The Kristin Sør development consists of Lavrans and Kristin Q, with satellites to the existing Kristin platform. It is a high-pressure, high-temperature gas-condensate field, located off the coast of mid-Norway.

Aker Solutions has the contract for the subsea templates, subsea trees and manifolds.

ClampOn has previously supplied topside and subsea instrumentation to Kristin for both sand monitoring and pig detection. 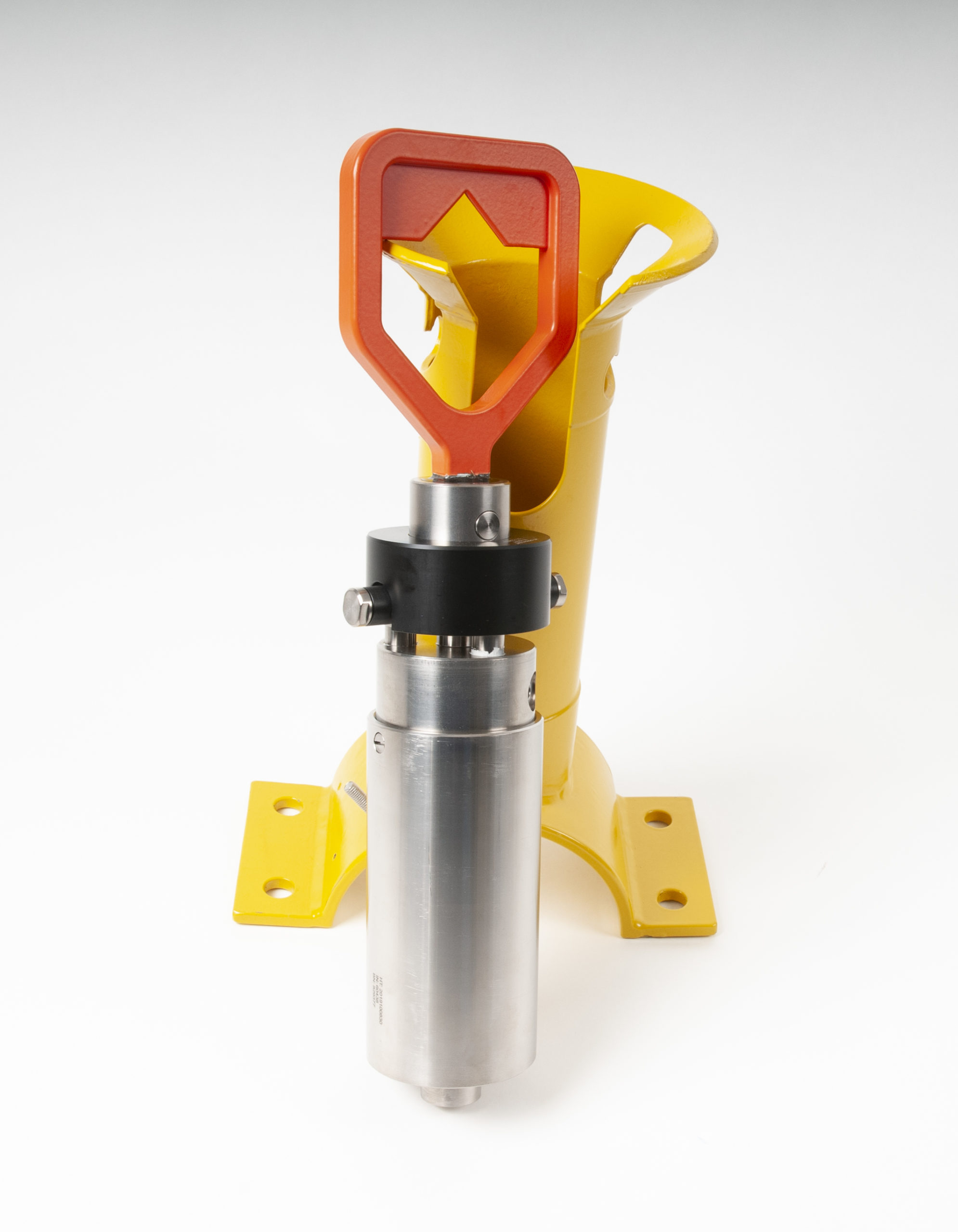 The ClampOn Subsea Corrosion-Erosion Monitor (CEM) continually monitors and quantifies changes in wall thickness over a large area of a pipeline. The non-intrusive, non-invasive instrument calculates the rate at which corrosion and/or erosion reduces the metal thickness of the pipe. In this way, it can provide operators with an early warning of potential failures before they occur. The instrument can be retrofitted to existing structures or installed on new pipelines before they are deployed subsea.

The ClampOn Subsea Particle Monitor is a non-intrusive, non-invasive instrument that detects and measures sand in the production line. Sand production in oil and gas wells is one of the most challenging factors an operator faces during production. Going subsea, safety issues in conjunction with the need to produce as much as possible per well, makes the selection of a subsea monitoring system even more important.

The non-intrusive, non-invasive ClampOn Subsea PIG Detector detects when a pig passes the point of installation. Providing reliable information about the passage of the pig increases pipeline integrity and produces cost savings.