ClampOn has been awarded a contract to supply subsea corrosion-erosion monitoring and sand detection systems to the Reliance Industries operated KG-D6 R-series project in India.

ClampOn Sales Manager Olav Brakstad is pleased and proud to have secured this major contract: “This is a confirmation of the subsea market’s recovery in 2018, and ClampOn’s long-standing position within ultrasonic monitoring. Also, our work with Reliance Industries Ltd., to whom we have provided sand monitoring and support services for many years, is set to continue, as the KG-D6 area will be flowing for many years into the future.”
The KG-D6 R-series field lies in waters 2000 metres deep in the Krishna Godavari Basin off the eastern coast of India, and first flow is expected in 2020.
ClampOn’s scope of supply will include eight ClampOn Subsea DSP Particle Monitors and five ClampOn Subsea CEM (Corrosion-Erosion Monitors). Delivery will be spread throughout 2018. The ClampOn DSP Particle Monitors will be used to monitor and warn of sand production on any of the wells, enabling maximum production while controlling the presence of sand. 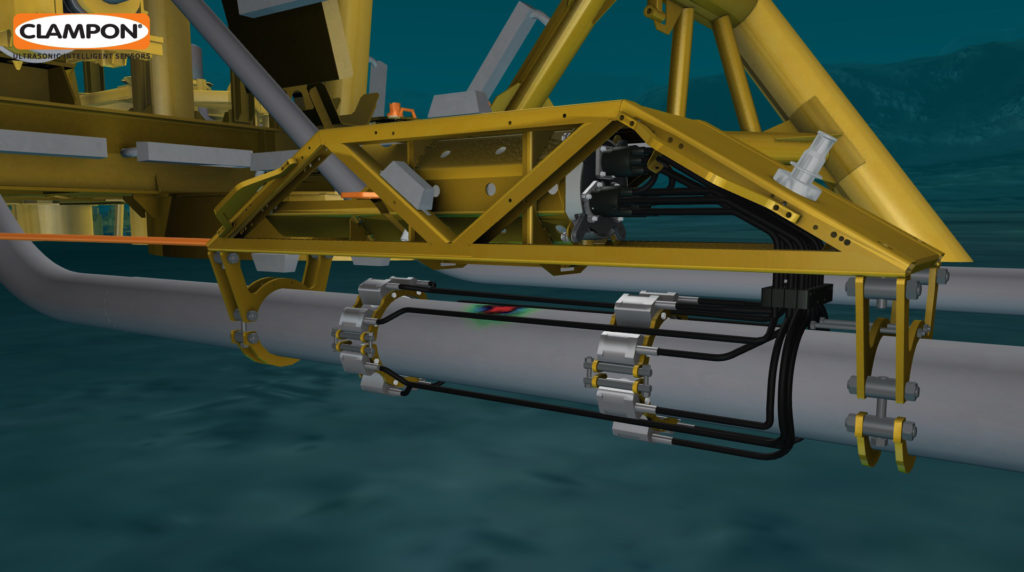 The ClampOn Subsea CEM (Corrosion-Erosion Monitor) will continuously monitor for any changes to the wall thickness on any pipe section. By installing ClampOn’s sand detectors and corrosion-erosion monitors, the operator will have access to data and information, which will help them make informed decisions on conditions in their subsea systems and structures. This is vital when operating at such depths. 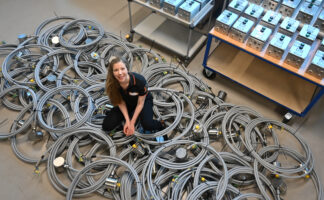 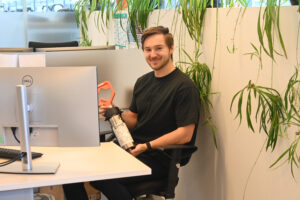 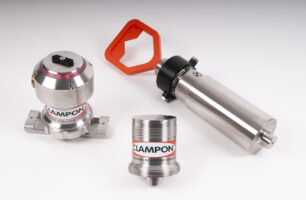