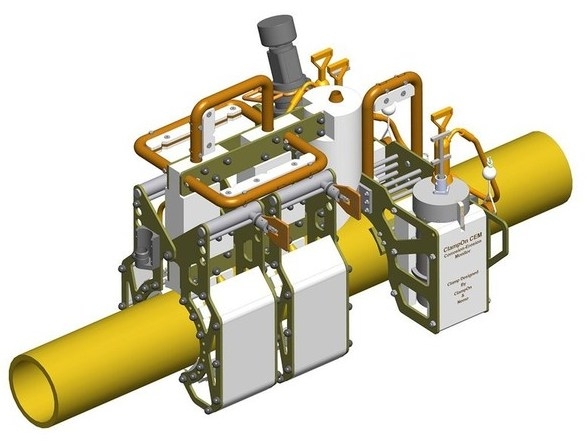 The prototype was first displayed at OTC, Houston, in May this year. Since then, several modifications have been made and a new version is now ready for submersion at a BP field in GoM. Following the product’s positive reception, we expect many orders for the product and our production facilities for the new monitor have been prepared.

The first order for the ClampOn subsea Corrosion-Erosion Monitor has already been received and will be installed in the first quarter of 2012.

The benefits for the operator are huge. The system:

The development of the subsea Corrosion-Erosion Monitor has been a Joint Venture Project with BP and Innovation Norway. 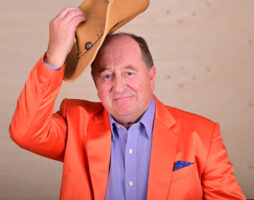