The first time I set foot in Bergen was on my way to a job interview at ClampOn way back in 2009. I got the job and have been with ClampOn ever since.

Starting at ClampOn as a Field Engineer and traveling offshore around the world, I later moved to the ClampOn Support team.

Most recently, I became Manager of the ClampOn Support department, and I look forward to all the opportunities and challenges ahead of me in my new role.

In my spare time, I like to go hiking in the beautiful mountains surrounding Bergen and play as many rounds of golf as Bergen’s weather and Norway’s climate permit. 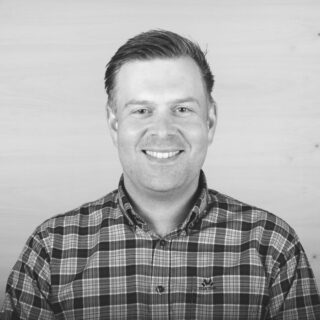